Bandar Sunway is one of the popular areas in Petaling Jaya, Selangor. It is a township of Subang Jaya.

Another attraction in Bandar Sunway is Sunway Lagoon. It is a theme park located just beside the Sunway Pyramid shopping mall. Sunway Lagoon is one of the largest theme parks in Malaysia. The theme park including 5 types which is Water Park, Amusement Park, Wildlife Park, Extreme Park, Scream Park & Nickelodeon Lost Lagoon.

Bandar Sunway is a place that close to a lot of universities and colleges. The famous colleges and universities such as Sunway University, Monash University Malaysia, The One Academy, Taylor’s University and etc. 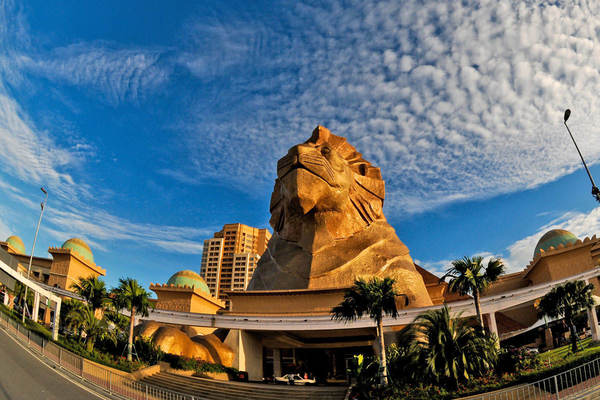 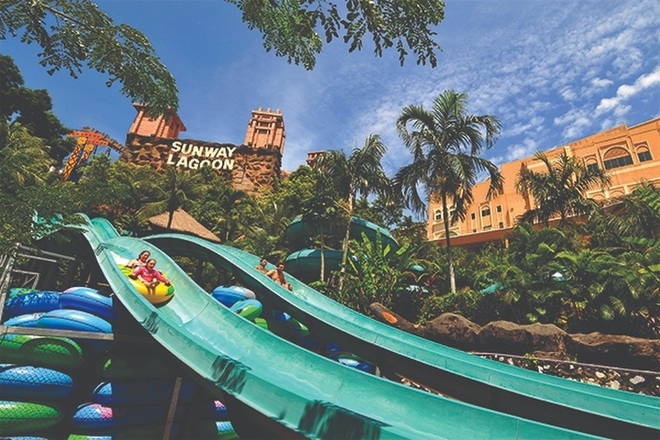 All of the condo units are with majestic lake view. It is just walking distance to Sunway South Quay. Sunway La Costa is surrounded by natural green forms. 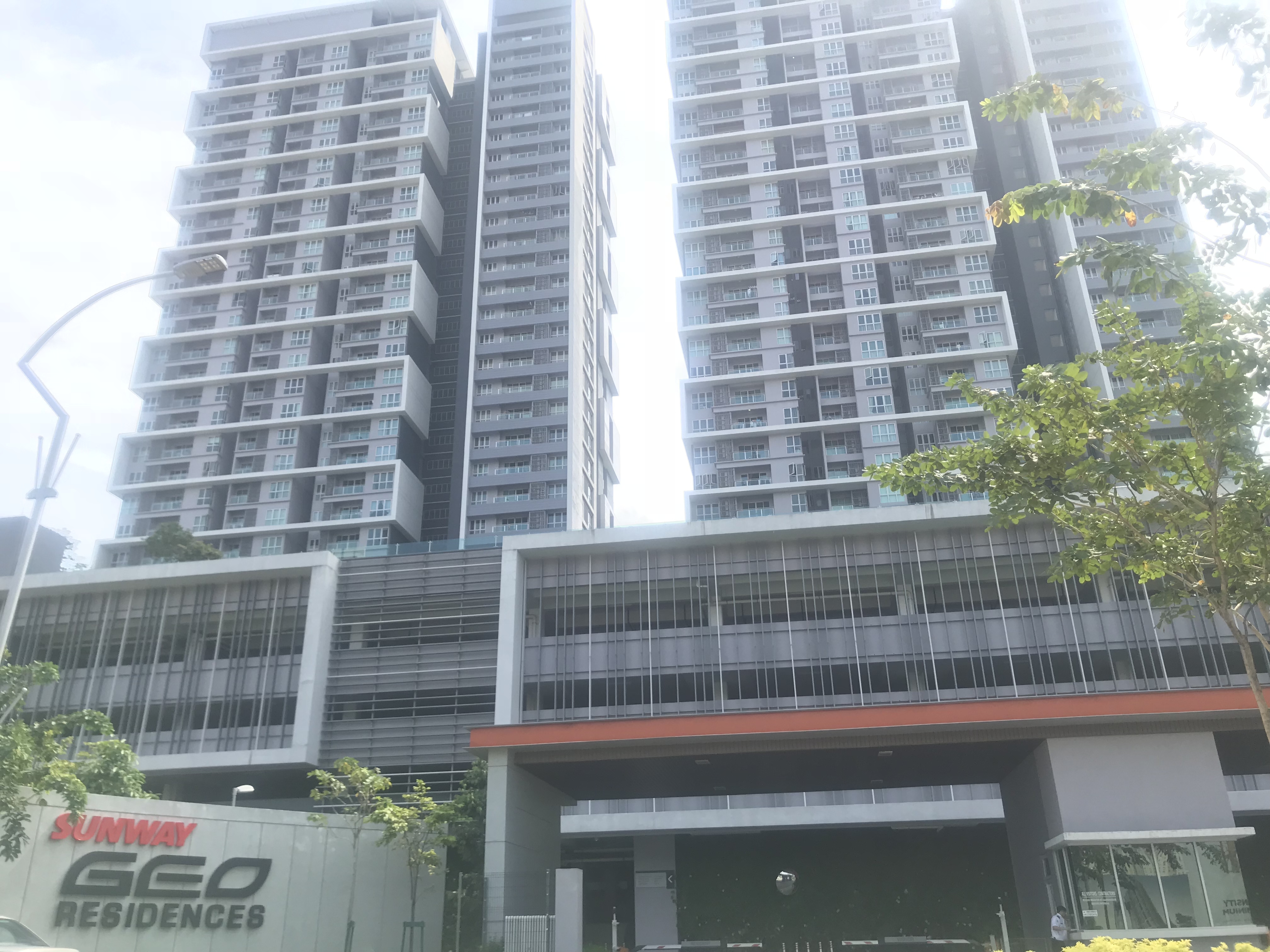 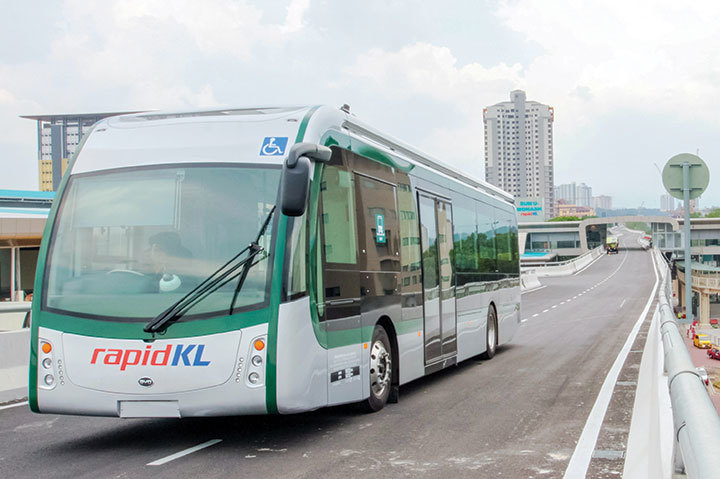